October 15: Austrians defeated the invading Ottoman Turkish Empire in 1529, and put an end to the siege of Vienna which was threatened for nearly a century by Turkish incursions into Central Europe. 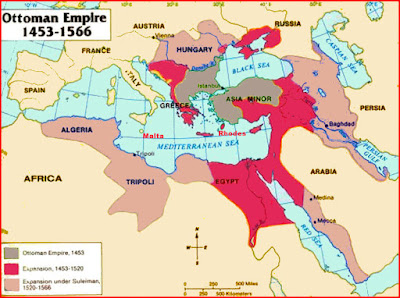 The Turkish Ottoman Empire under Sultan Suleyman "The Magnificent" besieged Vienna, capital of the Holy Roman Empire, during the fall of 1529. The fear and despair of the Austrians increased by the jihad or "holy war" Suleiman declared inside the city walls. If Vienna fell into their power, then the rest of Europe would have been served on a platter. 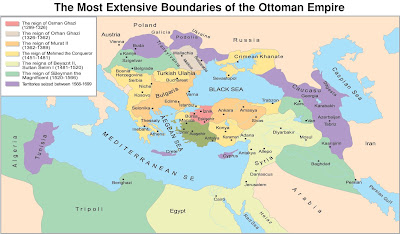 It was a clash between Islam and Christianity. It was not a fight between Suleiman and the Habsburgs. It was seeking to subjugate all Christendom. 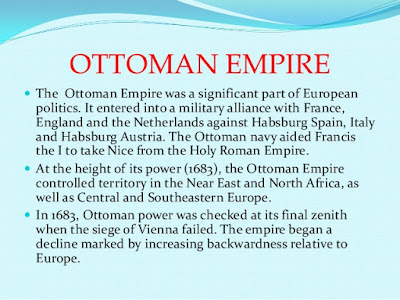 The Ottoman Turkish army left Constantinople with 150,000 well-armed soldiers in May 1529. His first camp was then made to move 1,500 miles in four months and stopped to rest in Belgrade, capital of Serbia today.

On September 24, Turkish troops arrived first to Vienna. Suleiman asked to surrender the city offering life to all its inhabitants. But if refused, they would have to go to slaughter children, women and elderly until achieving a humiliating surrender.


The Prefect of Vienna, Wilhelm Freiherr von Roggendorf, served as commander and defender of Vienna at the request of Emperor Charles V, who was fighting the French. The Turks had to go back to Hungary. The Holy Roman Empire survived as well as the rest of Europe.